We, at Twin Maple Outdoors, are proud of being a member of Dexter-Russell Pro-Staff. The oldest knife manufacture in the U.S.A.! The long rich history of tradition, quality and excellence are why we use Dexter products in our daily lives personally and professionally. When we think of the Dexter-Russell Company, it reminds us of what it means to be proud to be American. Our customers love these products and we are convinced you will too! 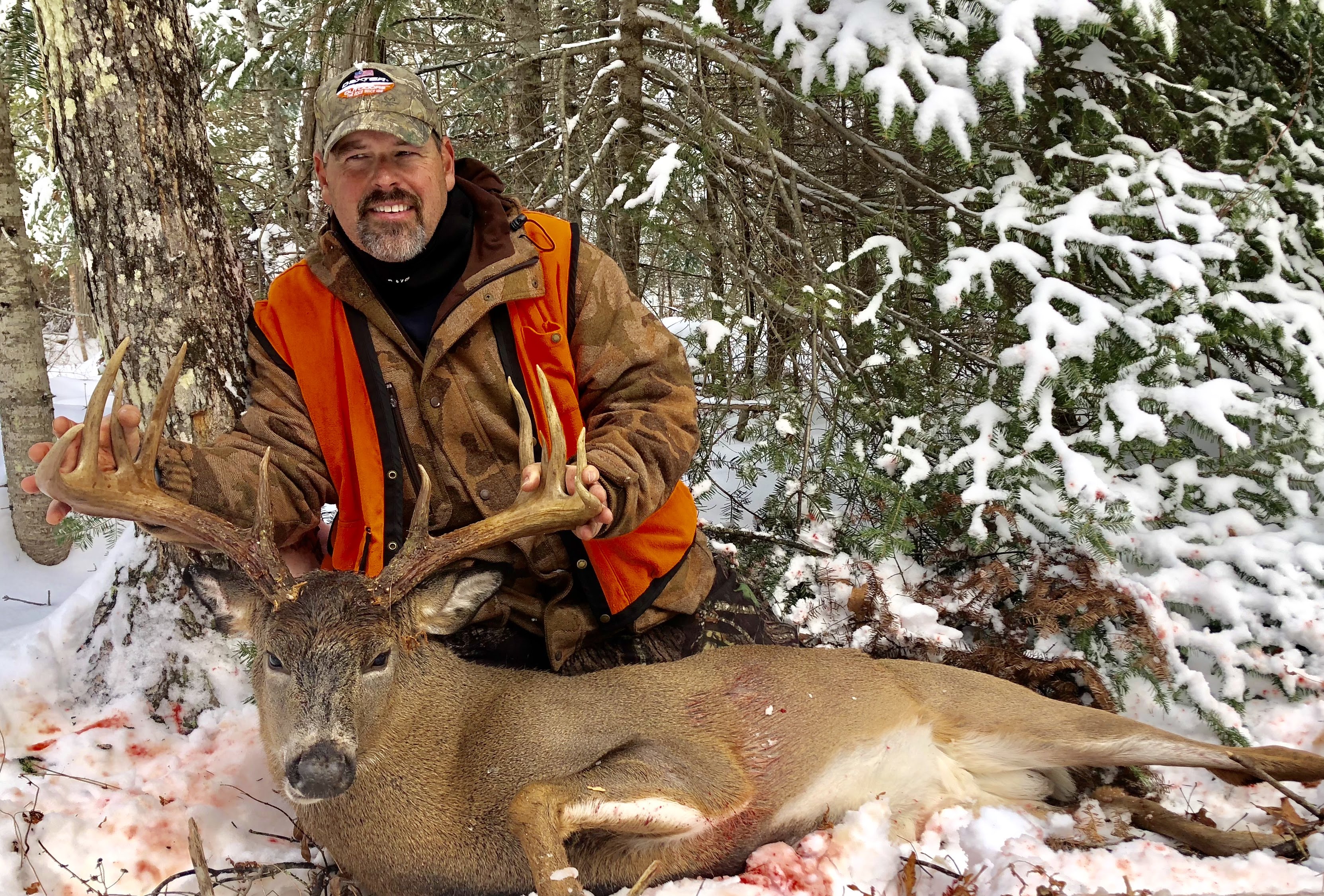 Dexter-Russell, Inc. is the largest manufacturer of professional cutlery in the United States. Throughout our long and rich history, we have maintained a tradition of excellence in both materials and workmanship. Our company is the proud successor to the two oldest American cutlery manufacturers: The Harrington Cutlery Company and the John Russell Cutlery Company.

Henry Harrington, a New England craftsman and inventor, established the first cutlery company in the United States on June 18, 1818, in Southbridge, Massachusetts. Harrington manufactured surgical equipment and shoe knives, as well as well crafted firearms. As his cutlery line expanded, he gradually discontinued his firearm business. In 1884, Harrington introduced the Dexter trade name. The Dexter line of fine kitchen and table cutlery soon gained a reputation for quality in America’s homes and restaurants.

Another New Englander, John Russell, founded his Green River Works on March 1, 1834. After having made his fortune in the cotton industry, Russell, at age 37, turned his energies to the manufacturing of quality cutlery. He built his water-powered factory on the banks of the Green River near Greenfield Massachusetts. His first products, chisels, and ax heads were made from fine English steel of the type normally reserved for tableware. As the Green River works expanded its line to include knives, the company continued to use only the finest materials.

By paying much higher wages than English cutlers, Russell was able to attract skilled European craftsmen to his factory. With all the manufacturing operations consolidated under one roof, these skilled craftsmen were able to produce large quantities of high quality hunting knives to supply the needs of America’s western frontier.

On May 1, 1933, the Harrington Cutlery Company and the John Russell Cutlery Company merged, bringing together the two most respected names in cutlery: Dexter and Russell. The new company, Russell Harrington Cutlery Company, offered a broad range of quality cutlery products from the famous knives that “won the west” to innovative cutlery for the professional and industrial markets. In 2001, the company changed its name to Dexter-Russell, Inc. to reflect its long history of product brand identity.

Today, the same tradition of quality and variety is carried on in Southbridge, Massachusetts, where Dexter-Russell produces the broadest line of professional cutlery made by any single manufacturer in the world.